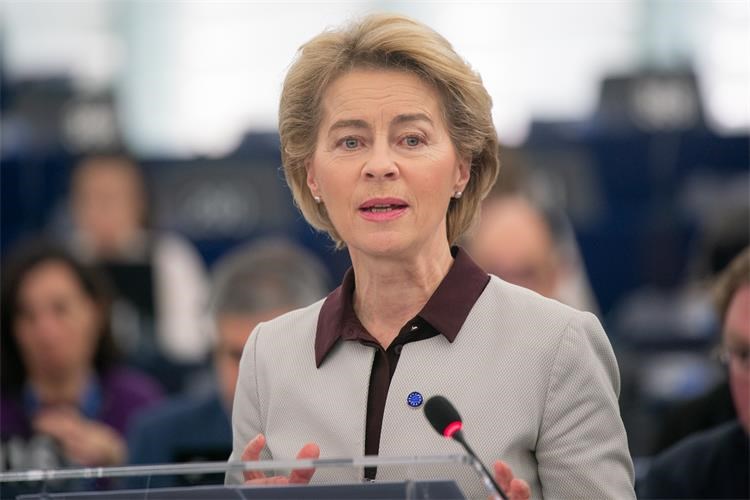 On 16 September 2020, Ursula von der Leyen, President of the European Commission, will deliver the State of the Union speech in which she will review the achievements of the past year and present priorities for the year ahead.

Full speech can be watched online here on 16 September starting at 9.00 CET.