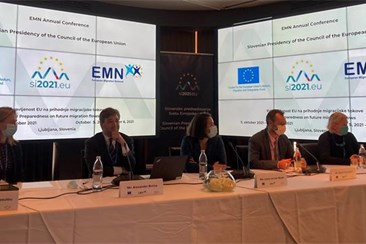 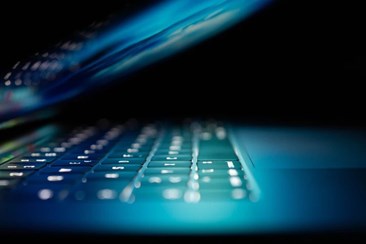 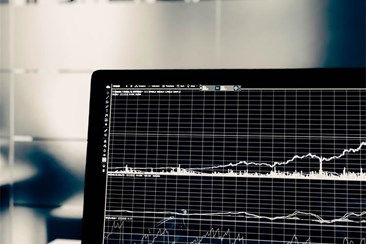 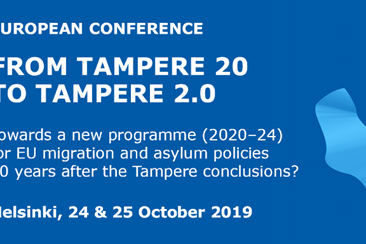 EMN Conference, Helsinki: "From Tampere 20 to Tampere 2.0"
On the 24th and 25th October 2019, the joint EMN-EPC-Odysseus FI PRES Conference was held. 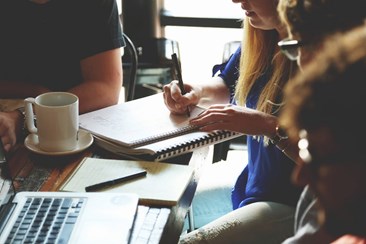 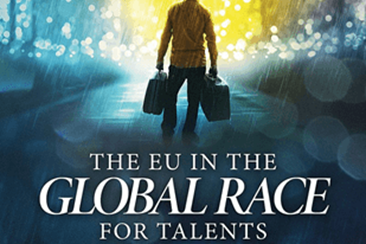 EMN NCP’s Conference in Estonia: The European Union in the Global Race for Talents
In the light of the Estonian Presidency of the Council of the European Union, 21 st and 22 nd of September 2017 the EMN National Contact Point in Estonia, University of Tallinn organized the conference “EU in the Global Talent Race: Challenges and Solutions in Strengthening the EU’s Competitiveness”. 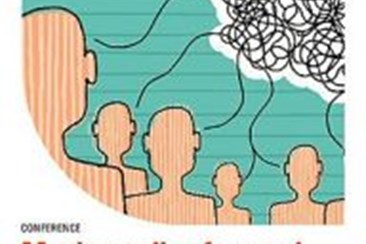 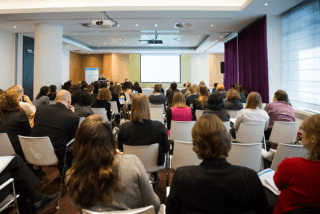 Joint EMN and OECD Event in Brussels
A joint event of the European Migration Network and the Organization for Economic Co-operation and Development (OECD) took place on November 9, 2017 in Brussels. 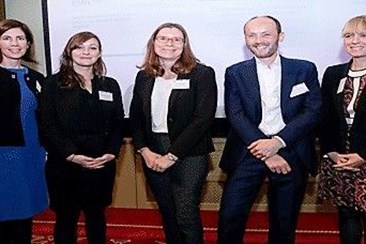 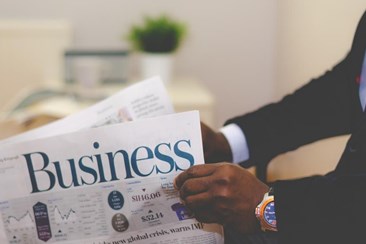 Legal Migration and the Labour Market in the EU: Perspective from the Member States
On 13 November 2018, the Annual Conference organized by EMN National Contact Point of Malta was held in Valetta. 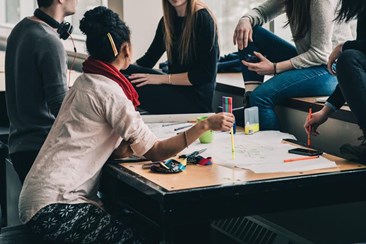 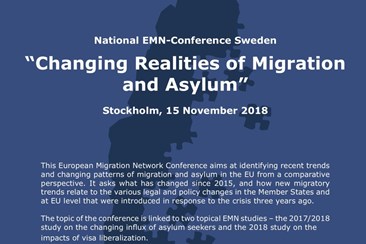 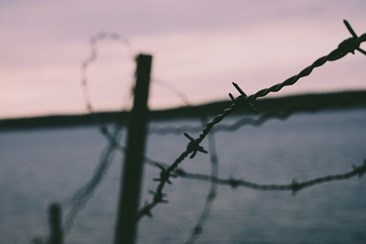 The Role of Human Smuggling Networks in Migration
On the 20th of November, the Hungarian EMN National Contact Point hosted the National Conference on the topic of human smuggling networks and their role in migration, with a special focus on the Western Balkan route. 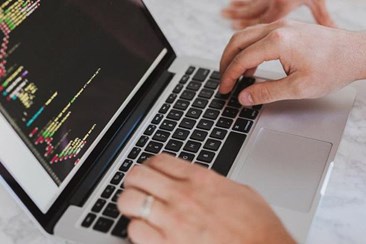 New Border Technologies
The EMN National Contact Point of Portugal held a conference on the subject of “Innovation on the borders: New technologies for upcoming migration”. 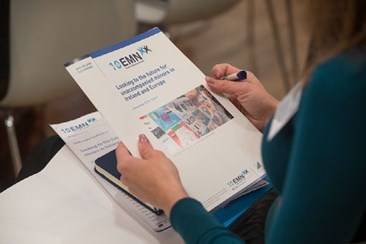 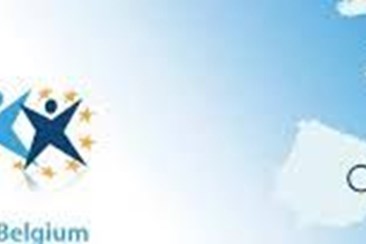 Asylum and Migration Annual Policy Event Held in Brussels
On 12 December 2018, the Belgian EMN NCP organized its annual asylum and migration policy event where recent national and EU developments in the field of international protection, legal migration and integration as well as irregular migration, human trafficking and return were discussed. 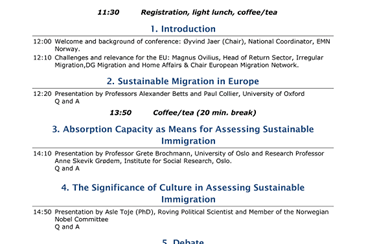